For a Rinlett of Clarett wyne….

For a Rinlett of Clarett wyne…. 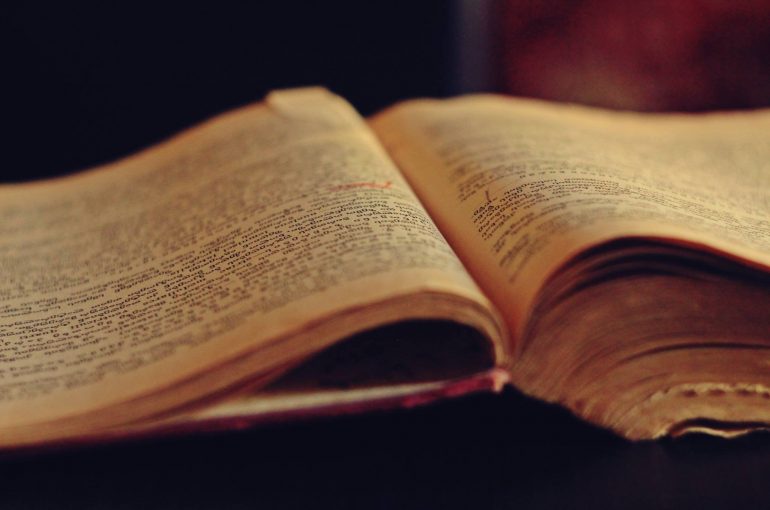 In a previous post (How many kilderkins in a hogshead) it states:

So half a tun is a butt, or perhaps a pipe; a third of a tun is a tercian, or puncheon; quarter of a tun is a hogshead; a barrel is an eighth.  Who knows how a tierce (at just a little more than a sixth) or a rundlet (at nearly a thirteenth) came to be decided on.”

Today, while working on transcription of a book of accounts of 1619 I found the following:

And a quick search online led me to :  Rinlett, runlet — a cask or vessel of varying capacity (N.E.D.)

Given that in the same set of accounts the Clerk of Kensington was paid 4 shillings for a quarter of a year’s wages, it is to be hoped that the claret wine at 2s the gallon was good quality stuff. 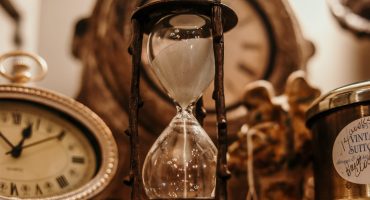 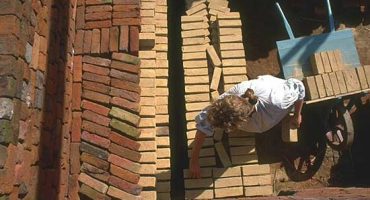